This is MY blog where I can rant and rave about anything and everything! Just a cranky opinionated old guy. Fair warning!

BzeroB – This is insanity! But the Cali / West coast culture seem to think they have control of it. It will soon be time for the rest of the US to quarantine the west coast. Literally! 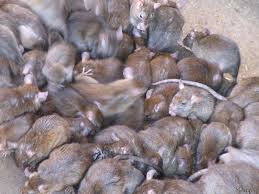 Dr. Drew Pinsky warns Los Angeles could be at risk of a deadly epidemic this summer Pinsky described to Kilmeade what he believes to be the almost medieval conditions in the City of Angels and compared local politicians to Nero, the infamous Roman Emperor who allegedly fiddled while his nation burned. “We have tens and […]

via Pay me now or pay me later ….. — The Goomba Gazette