This is MY blog where I can rant and rave about anything and everything! Just a cranky opinionated old guy. Fair warning!

BzeroB – It is not too funny that I resemble the list! But what the hey. Life is good.

As the Asia Sailor Ages… By Garland Davis 1. Everything hurts and what doesn’t hurt doesn’t work. 2. The gleam in his eyes is from the sun reflecting off his bifocals. 3. He awakens with the feeling that he pulled a night ion Magsaysay yet didn’t leave the house. 4. His little black book contains […]

BzeroB – Once again the fantasy world of imagination in office appears. Terrified? Not really. Annoyed and ready for her to leave the building, Yes! This is arrogance at it’s best. Playing every ethic card there is. Still doesn’t excuse one for being a total jerkoff. 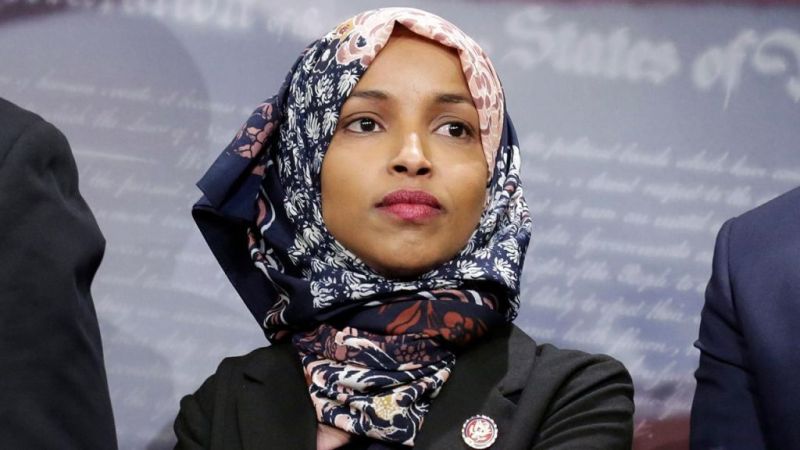 Ilhan Omar says Trump ‘terrified’ of her ‘intersectionality’ as a woman, immigrant, Muslim https://www.foxnews.com/entertainment/ilhan-omar-trump-hates-me-because-hes-is-terrified-of-my-intersectionality-as-a-woman-immigrant-muslim According to the article; She’s a woman, she’s an immigrant and she’s Muslim — and that “intersectionality” of identities has President Trump “terrified,” U.S. Rep. Ilhan Omar, D-Minn., claimed in a television appearance Wednesday night. They seemed to have left out a couple of important […]

via This broad is psychotic .. — The Goomba Gazette

BZEROB – Any way you speak it, irony or whatever, they won’t admit that it is the obvious! The diversity comes with all the wanna-be candidates that are nothing more than a smokescreen intended to confuse somebody. It actually looks like the Dems are truly confused as to who they really want to represent them. It really does play to their total platform made of quicksand. It amazes me that the Dems are even willing to parade all of these bozos out as candidates. But the rest of us see it as a clown car circus that will go on endlessly. keep up the good work Dems! 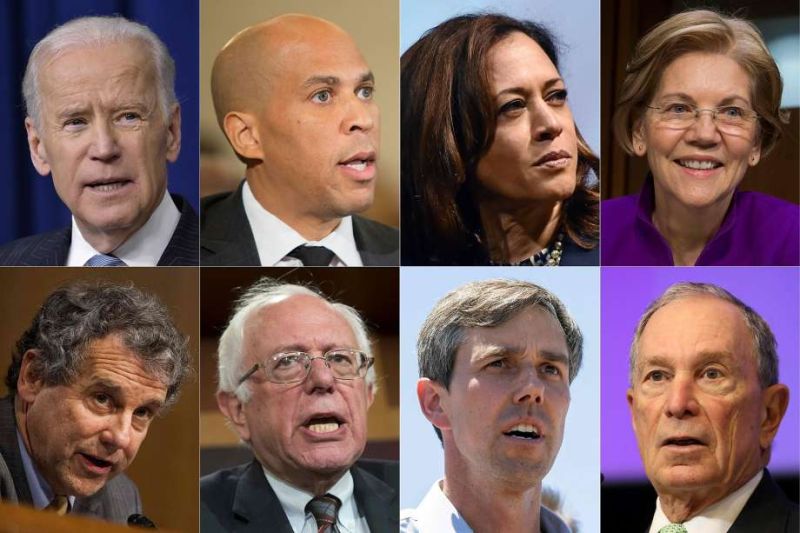 Back in February of 2007, Vermont Senator Joe Biden described his future boss, contender for the Democrat Presidential Nomination, Barack Hussein Obama, in the following manner… I mean, you got the first mainstream African-American who is articulate and bright and clean and a nice-looking guy,” Biden said. “I mean, that’s a storybook, man.” And now, […]

via There’s An Audience For This? — EARL OF TAINT

BZEROB – All in the name of being PC “all inclusive”! Total asshattery.

They owe the whole country an apology but don’t expect one any time soon. Demorats are entrenched in the “Get Trump” syndrome excluding all other serious business like running the country responsibly. And they have fostered their own media nightmares with their silliness and “diversity”. The Dems are now bordering on comic relief.

When do we get our apology from the liberal media hacks and the police-state Democrats for their disgusting attacks, given that we were right about “Spygate” the ENTIRE TIME?? — Dan Bongino (@dbongino) May 2, 2019 FoxNews.com reports that President Trump told Fox News in an exclusive wide-ranging interview Thursday evening that the White House […]

via Trump to Fox News About Potential Nadler Subpoenas: “They’ve Testified for Many Hours, All of Them. I Would Say, It’s Done.” — Kingsjester’s Blog

Cali is full on bat$h!t crazy! They can’t help their own but will give away more in an “social experiment”!? Do they still get federal assistance and state assistance? Any bets on the outcome?

via Creating bigger and bigger monsters …. — The Goomba Gazette

Well played Mr. President! The leftist Demorats just revealed themselves as total asshats!  I can only sit back and watch the goofs implode as try to explain their faux outrage over being given exactly what they asked for. Nice!

The Left’s hysteria over Trump’s suggestion that the many thousands of illegals who have invaded the country be sent to sanctuary cities would be hilarious if it were not so unspeakably hypocritical. It is difficult to grasp the scope of Democrat and media hypocrisy. Regarding immigration, it is beyond description. They are making their disingenuousness so obvious […]